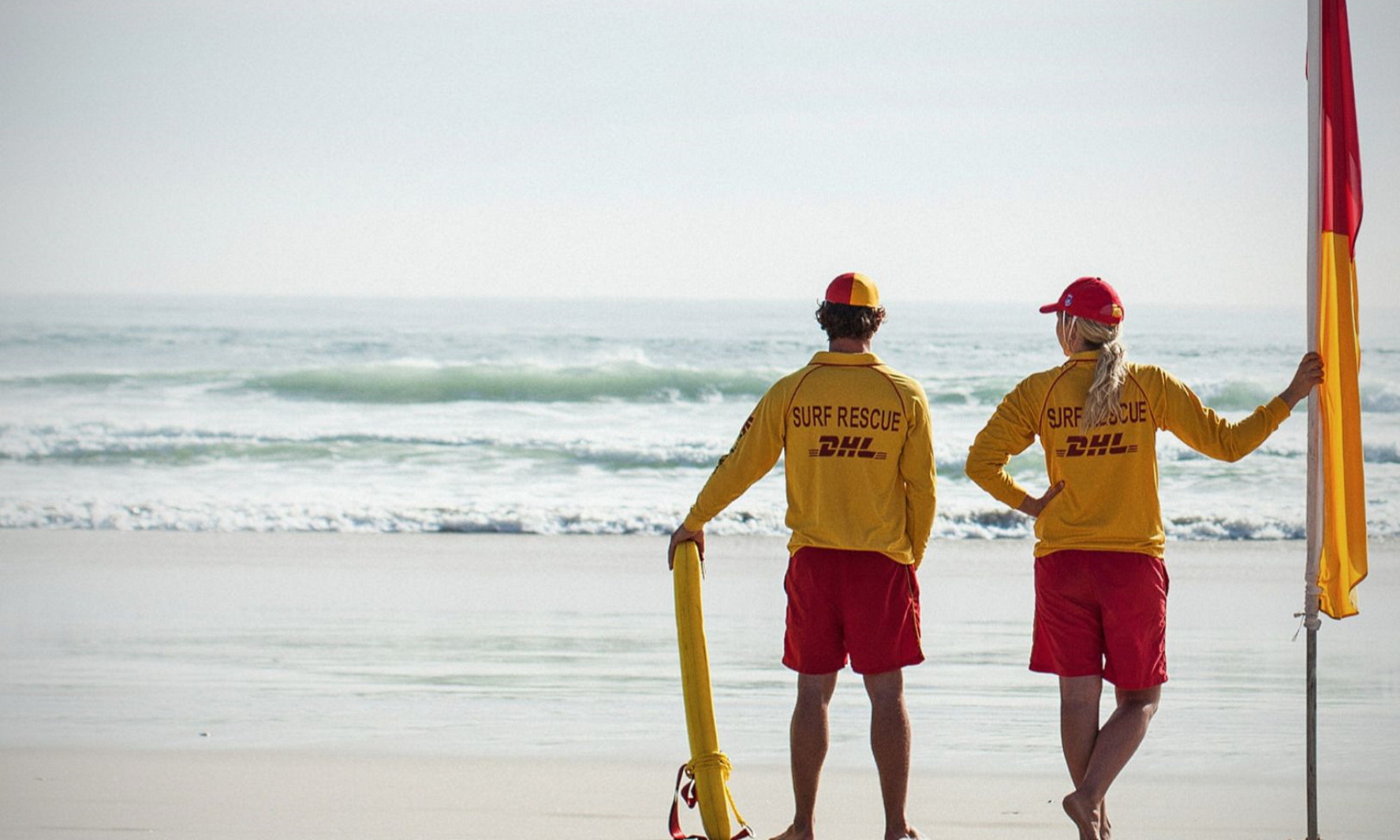 Payment for membership can be renewed at the

Membership can also be paid Online via PayPal or at the club, note you will need to fill in a renewal form if paying this way.

It is a requirement of Surf Life Saving Queensland that all of our nipper parents and patrolling members over the age of 18 years, hold a Current Working with Children Blue Card.

You can apply for this online via the Government Website 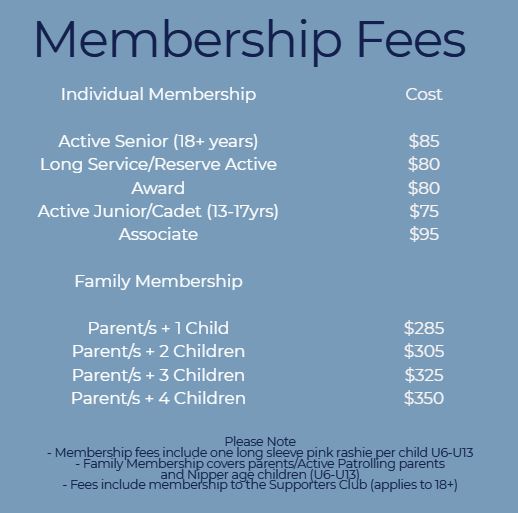 NOTE: For those Members who have given 25+ hours in the 2021/22 Season, SLSQ has kindly subsidised your 2022/23 Membership. Please still go online to renew your membership but no payment is required for Active Members. Families, please take the amount of $80 off your family total for each Active Member and make payment. 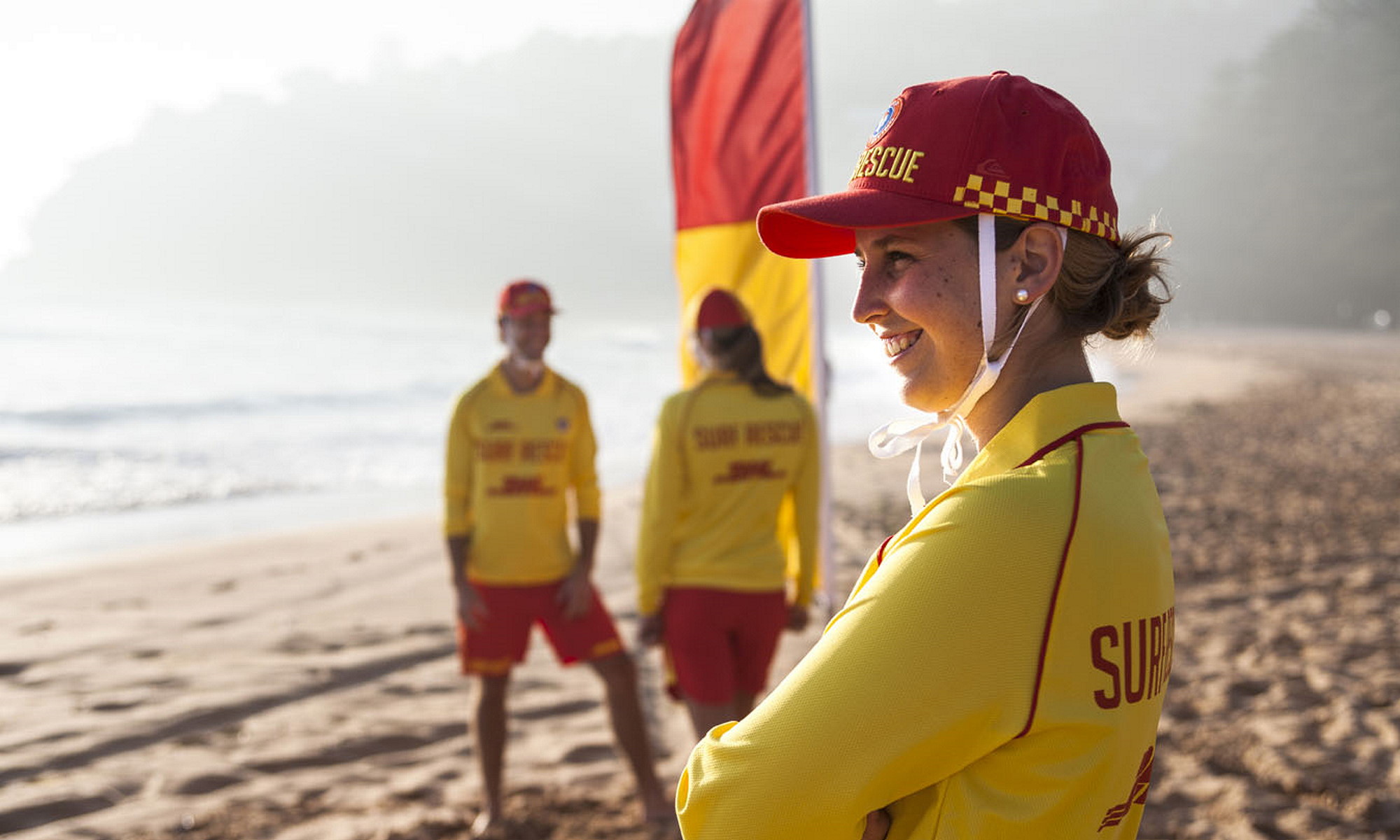 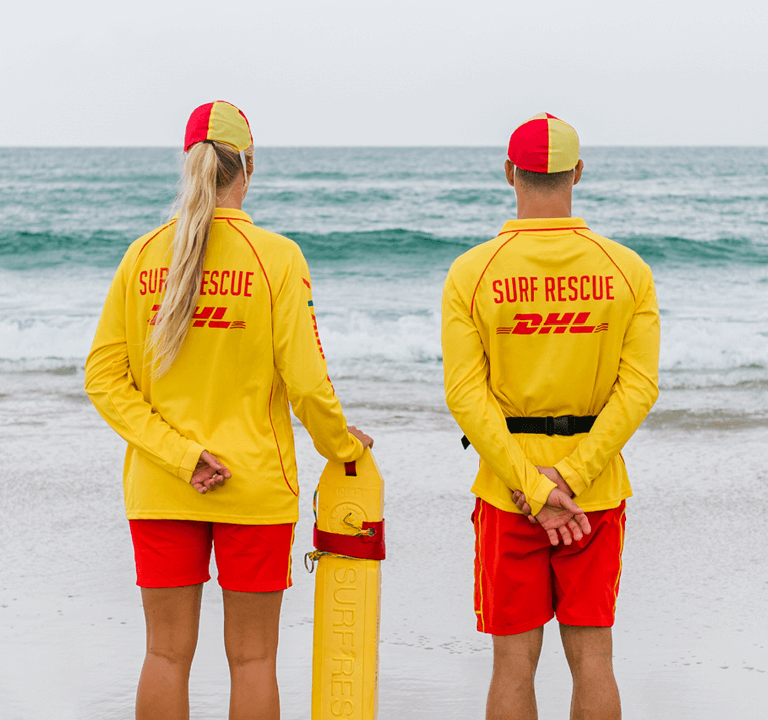 The idea of a surf club at Kawana was first raised when the Kawana Apex Club was looking for a service project in 1980. Several tragic drownings had occurred in the area and when it was discovered that six or so Apex members held Bronze Medallions and had been surf club members before, a common goal was forged and on the 12th September 1980, the club was formed.

Many years of hard work followed with a patrol shed (built by volunteer labour and bricks collected from building sites in the area, with permission of course!), and then a club house (built through a loan from the Commonwealth Bank Kawana) was opened on the 21st November 1982.  It was a remarkable achievement and the club grew in strength, and by the 10th anniversary, had repaid the original loan of $99,000.

We have now reached our 40th anniversary and there have been many renovations and expansions of the building and our patrolling member numbers keep increasing as more families move to this great section of the Sunshine Coast and call Kawana their home. 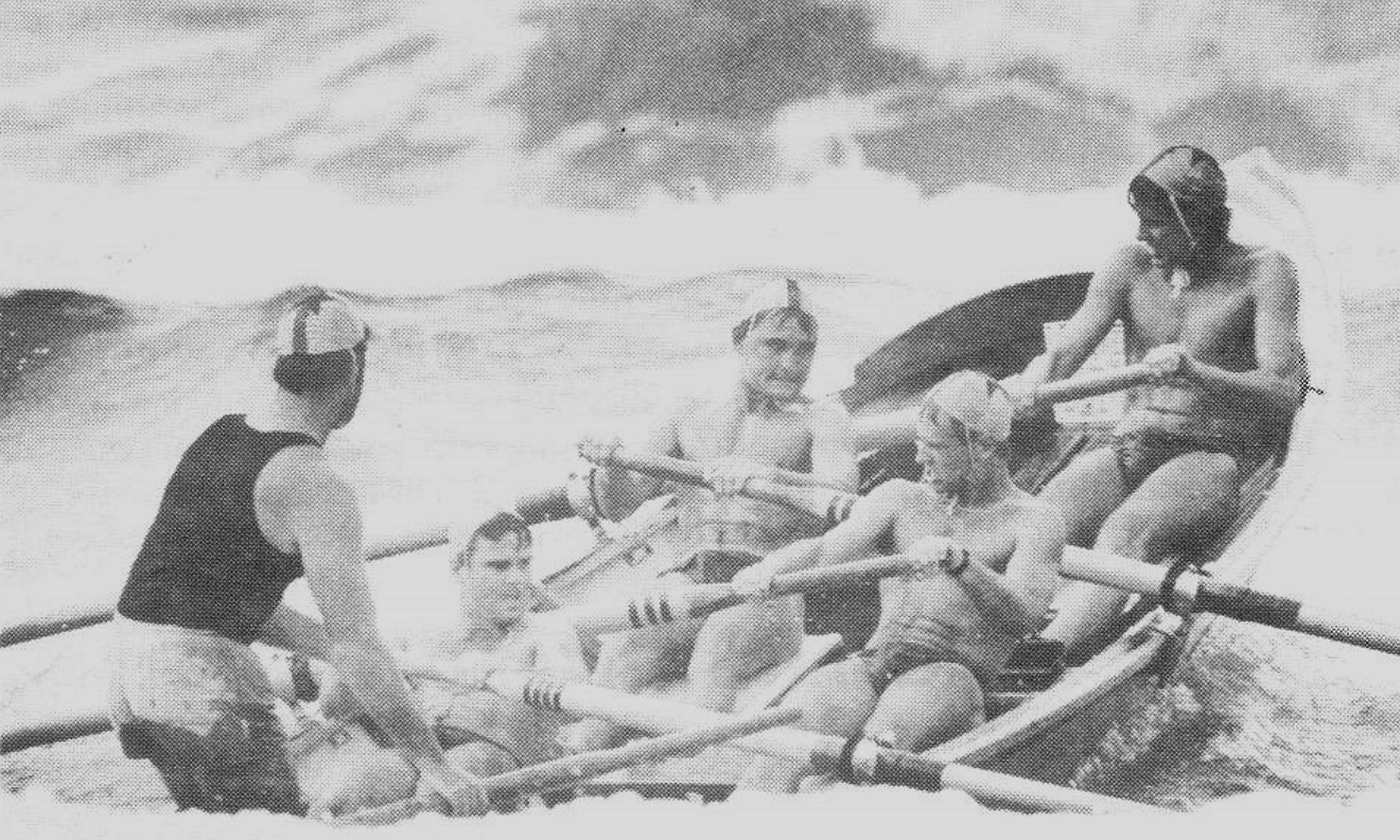 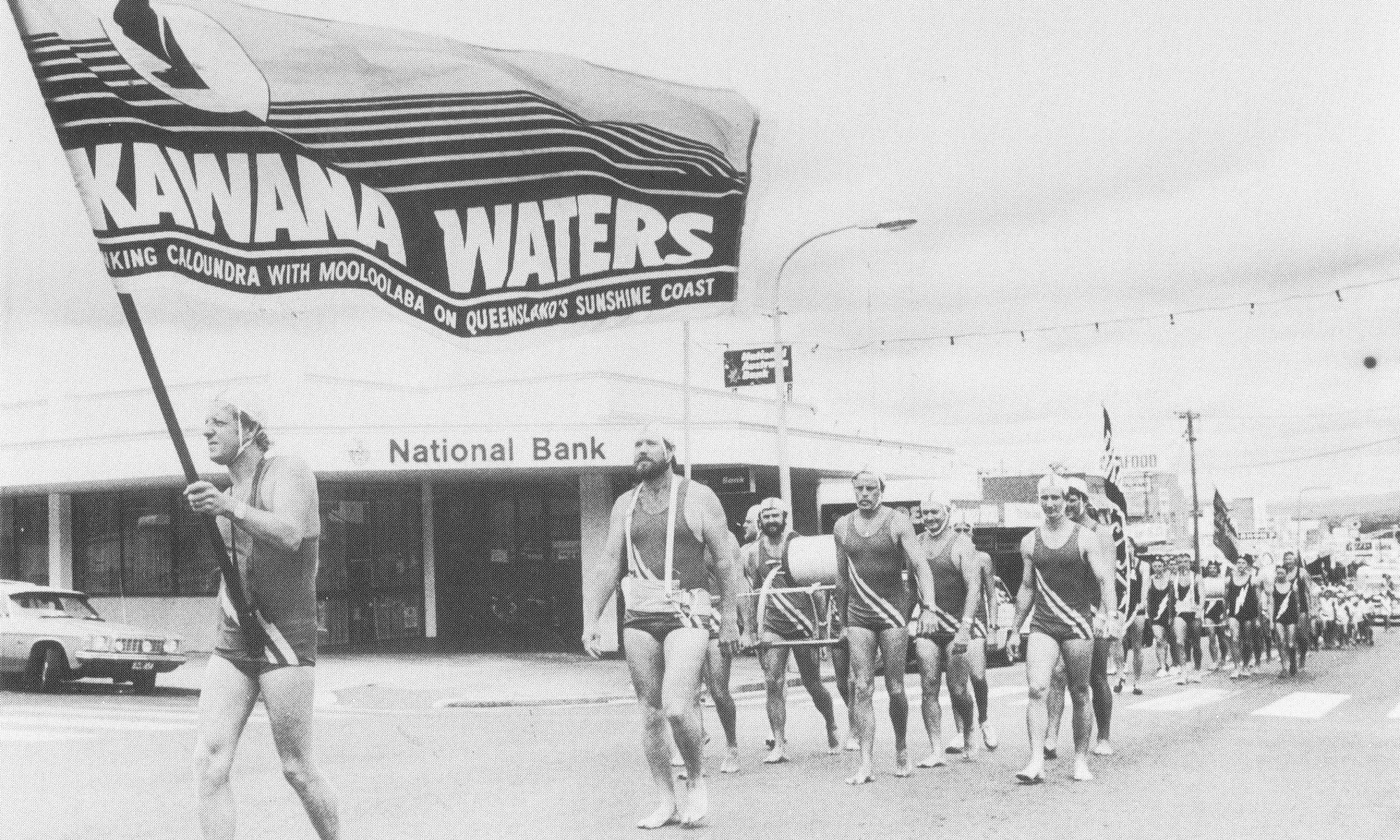 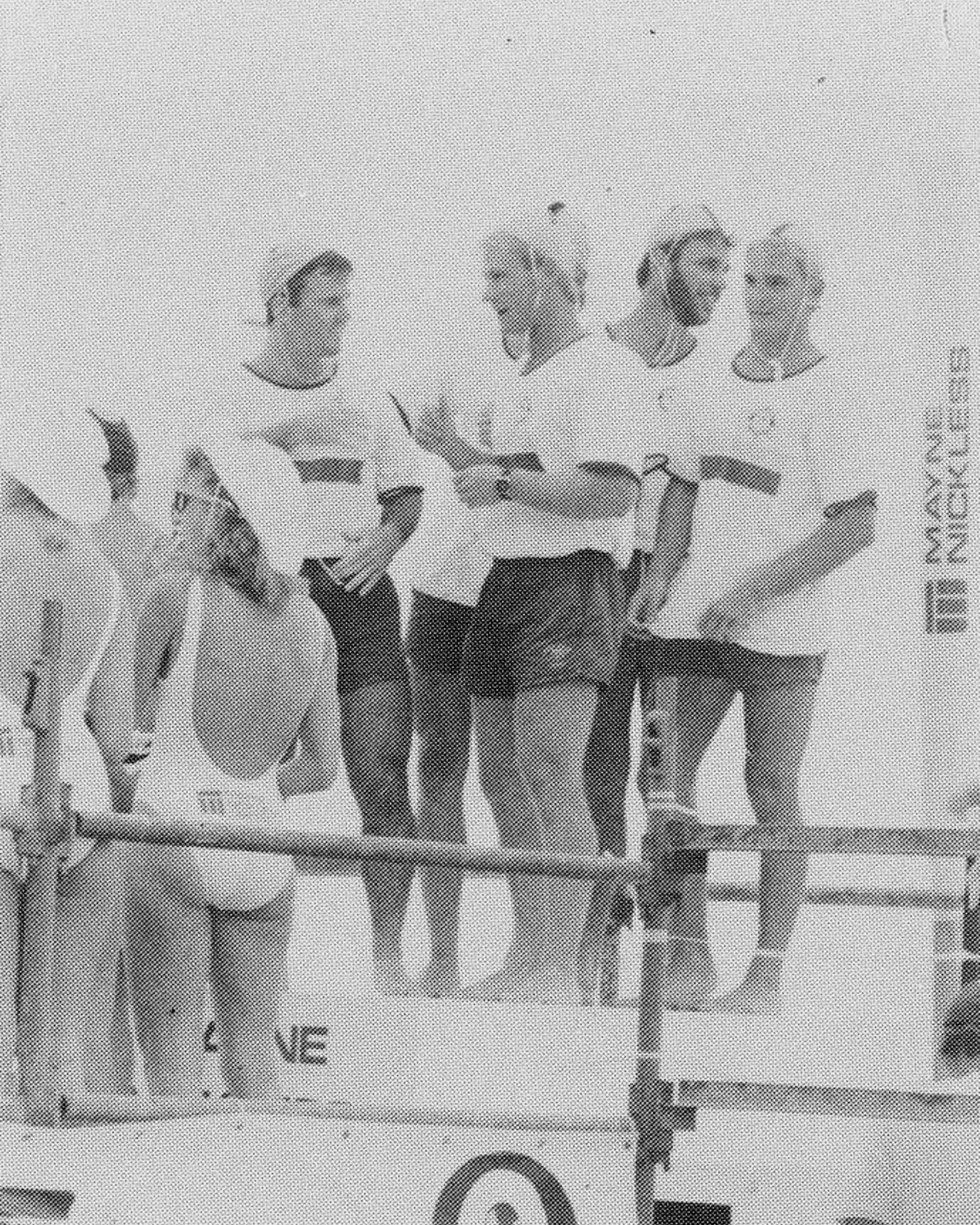